In this introductory writing prompt, students were given 3 photographs to observe, then constructed responses to the questions:
What is this piece of artwork telling you? Is it art? Is it vandalism?
This exercise was intended to gauge initial thoughts about student's reactions to graffiti.  The first image is stock photography from the internet, but the second image was taken here (recently) in Fort Collins and the third was taken in Germany this summer. Student responses around the topic covered a wide range of thinking, captured in the selected responses below. What do you think? 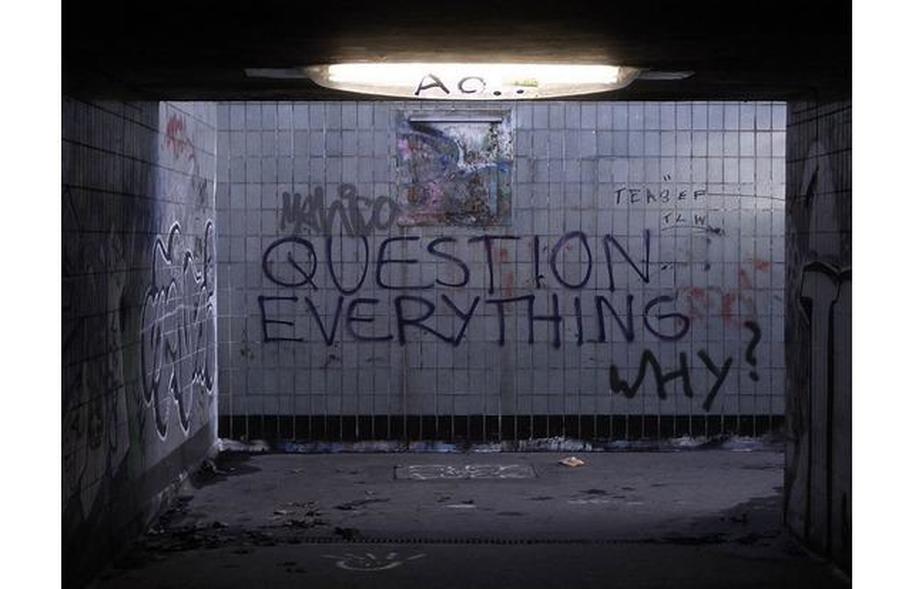 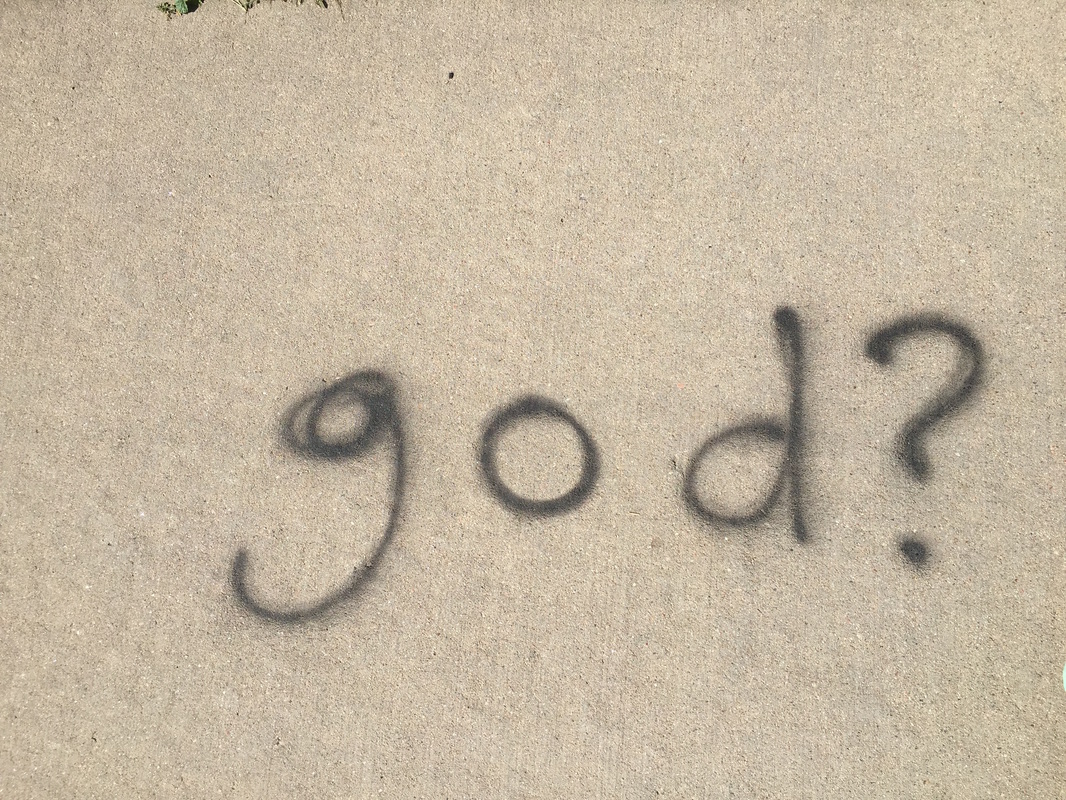 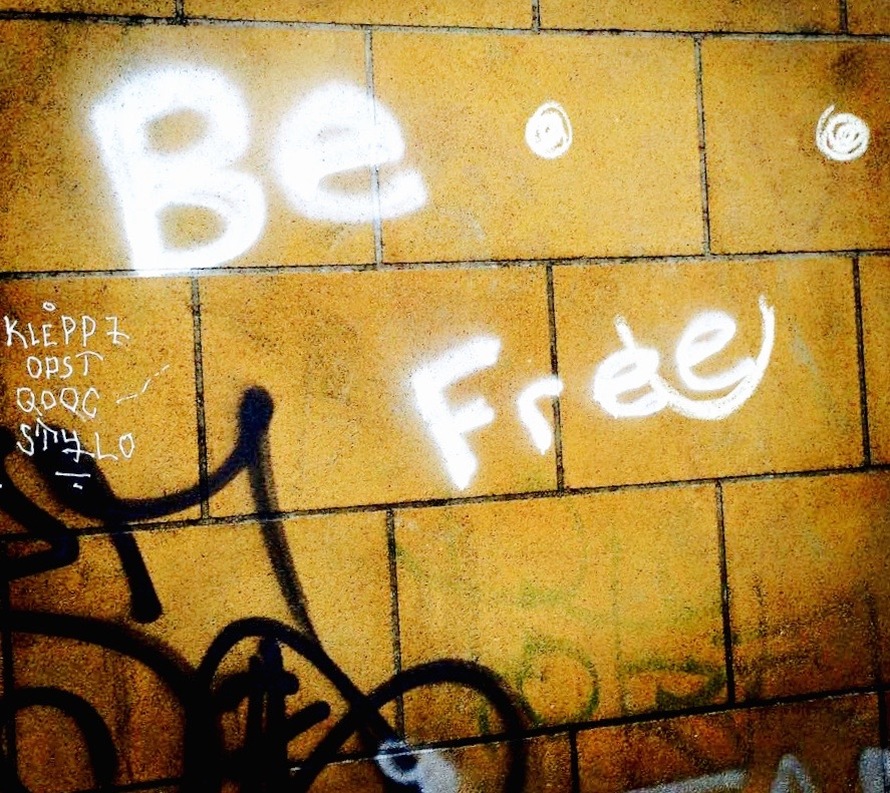